We know very little about great yogis, their life, philosophy and practice. One of the most known books of Paramahansa Yogananda, “Autobiography of a Yogi”, describes the spiritual path of one of the most prominent Gurus of the modern age. In the chapter 31 called “The Conversation with the Holy Mother” Yogananda tells us about the close friend of Lahiri Mahasaya – Swami Tailang, and his disciple, Shri Shankari.

This woman was a spiritual guide of parents of our friend and mentor, Shiv Shankar Tripati (Shibuji), who now lives in the ancient Indian city Varanasi (Benares).

Every year, visiting Varanasi, we come to the Ashram where godly Shri Tailang Swami had lived and practiced. People from all over the world come to his Ashram to pay their respects and to worship him. It is known that in the 19th century Swami Tailans’s Ashram was visited by Ramakrishna, the teacher of Swami Vivekananda. The young yogi came to Swami Tailang to ask for advice on how to know God.

Life and philosophy of this holy man have fascinated us for a long time. According to Yoga tradition, he talked to his disciples and they recorded his ideas about the divine state of things. Swami Tailang created famous 31 doctrines of the basic Yoga. These doctrines are not merely 31 sentences for every day of a month, but the unique opportunity to feel the spirit of Yoga and, by purifying the heart, to reach self-knowledge.

120 years have passed since the moment when Swami left his body, but thousands of yogis still begin every day by reading one of these sentences.

India has always been a mystery for us and one of the reasons for that is a tradition of verbal transfer of knowledge from a teacher to a disciple. People that surrounded Swami Tailang tried to record all sage’s thoughts. Their work became the basis of this book.

I want to thank honorable Shiv Shankar Tripati for his approval and support in the translation of this book. This is the first detailed publication in Russian about life and philosophy of Swami Tailang. 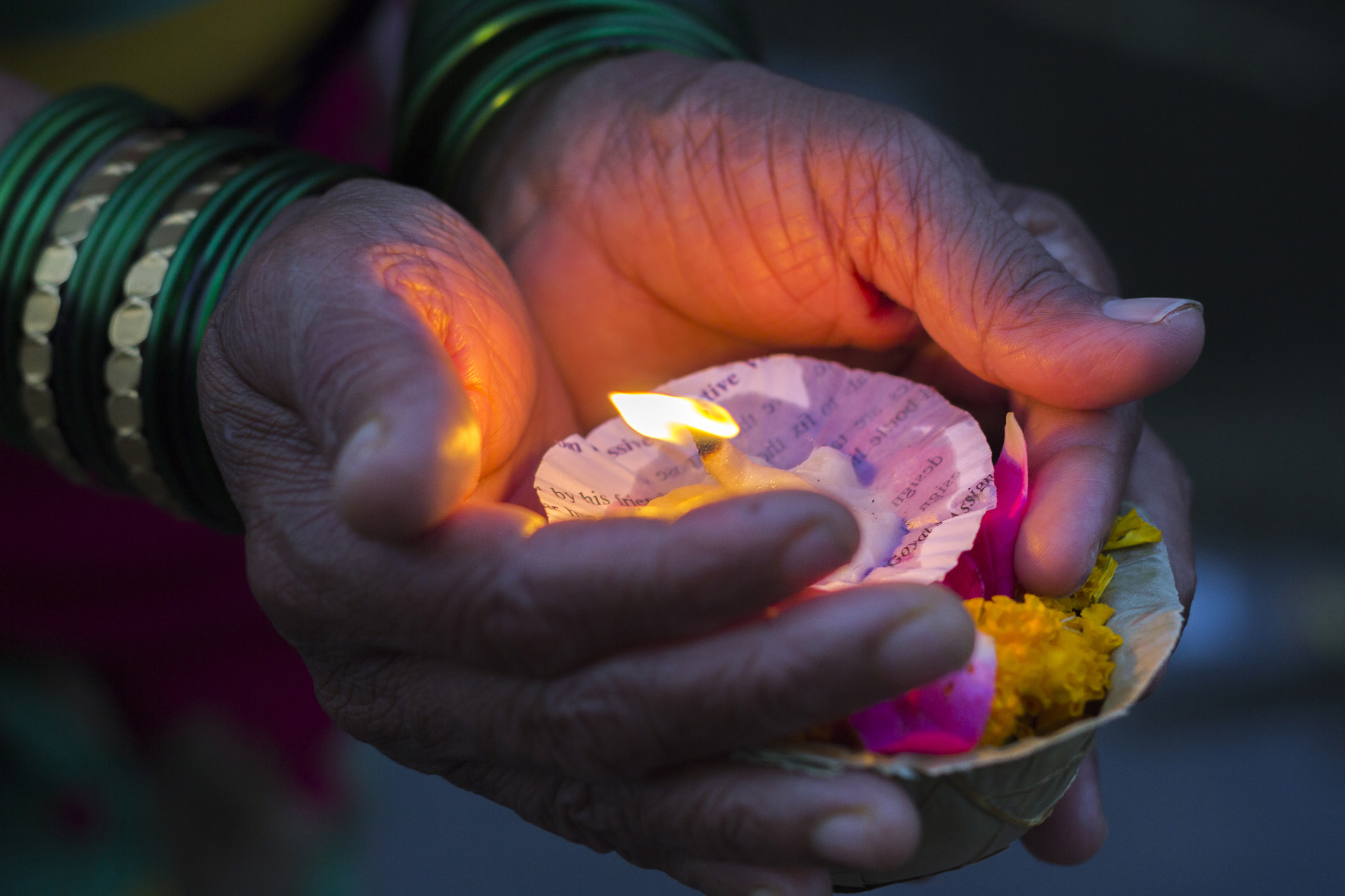